Jace Pagonis is a proud harpy, but he chafes at his people’s antiquated rules. When Jace isn’t arguing with his mother—the leader of the harpies—he’s sneaking around to improve his archery skills. Weapons and tricks are forbidden to harpy men but are necessary for the women, who are responsible for the men’s survival. Desperate to convince his mother to join the Council, Jace creeps out of his village one night to explore.

Two weeks into his fact-finding mission, Jace meets Kitlivri and is stunned to discover that Fate has selected them as mates. Jace misses home, but he cannot leave Kitlivri, nor does he want to explain to the courageous sprite that he’s the bratty son of the harpy ruler. Jace throws himself into life as Kitlivri’s other half and co-leader of the sprites, but weaves tales to avoid the truth. However, secrets never stay hidden for long, and Jace must face his lies or risk losing Kitlivri forever. 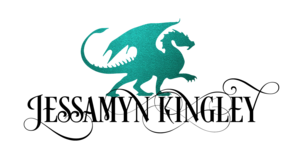 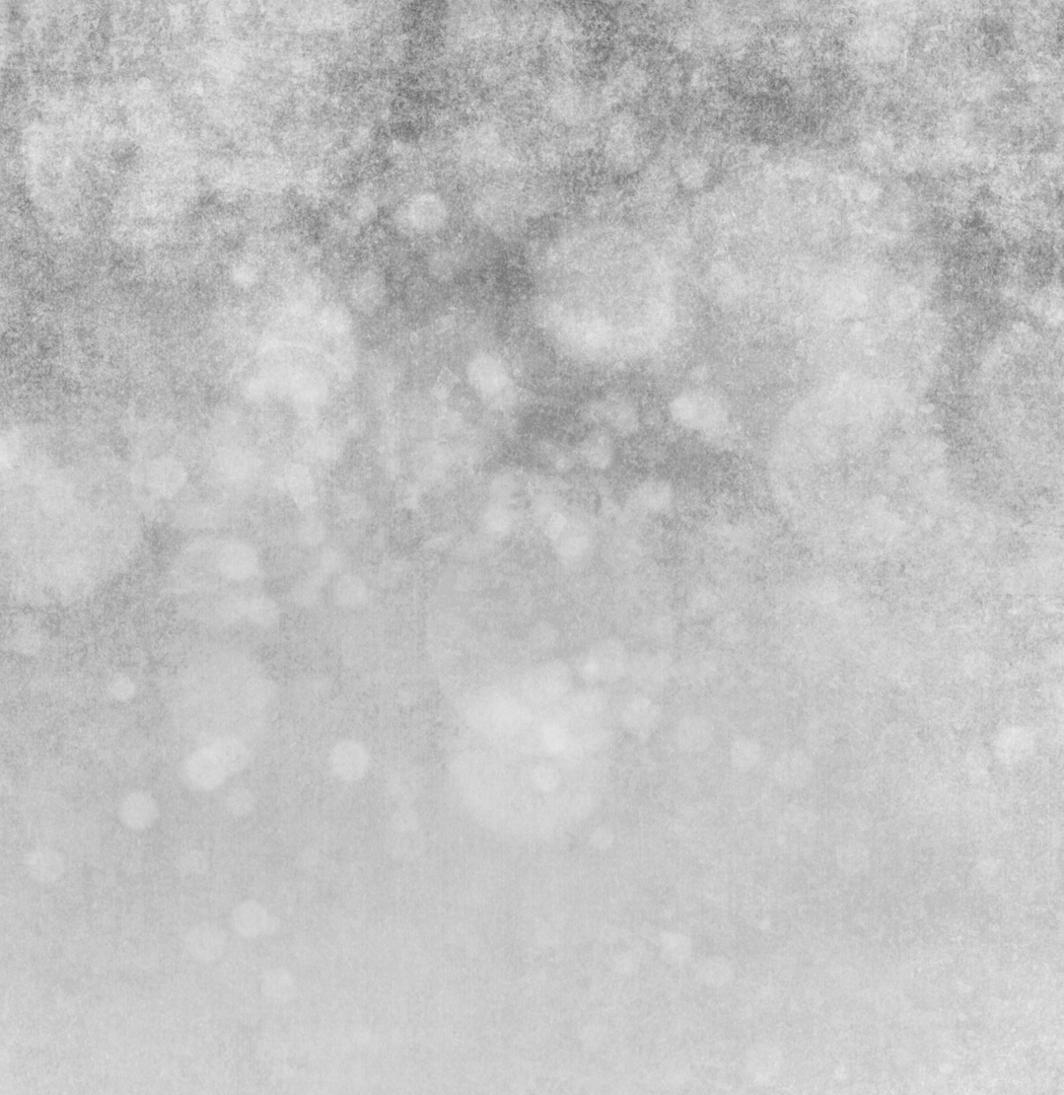 At eighteen, Warrior Chieftain Kitlivri Cyrrien of the Sprite Grove gained his title. On a dark night, Kitlivri lost his parents, sister, and nearly his entire population thanks to a horrid wizard potion. The Draconises took in him and his brothers, and Kitlivri gradually healed. Now he is a talented businessman, and the sprites have expanded by three dozen. Honored to be the Warrior Chieftain, Kitlivri does not want to give up his important role in Draconis Enterprises, but he believes it’s a necessity. 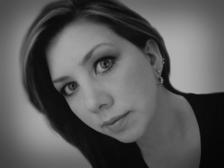 NEW RELEASE IN THE D'VAIRE SERIES

Jessamyn Kingley has published over thirty titles and refuses to pick a favorite among them. With an extraordinary passion for her characters, Jessamyn eagerly adds new tales to her D’Vaire series and avidly re-reads them whenever her schedule allows. Jessamyn shares a home in Nevada with her husband and their three spoiled cats. When she is not writing or adding new ideas to her thick stack of beloved notebooks, she is gaming with family and friends. 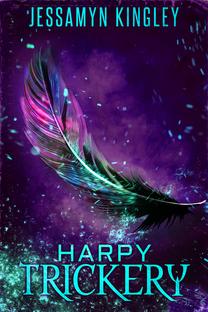